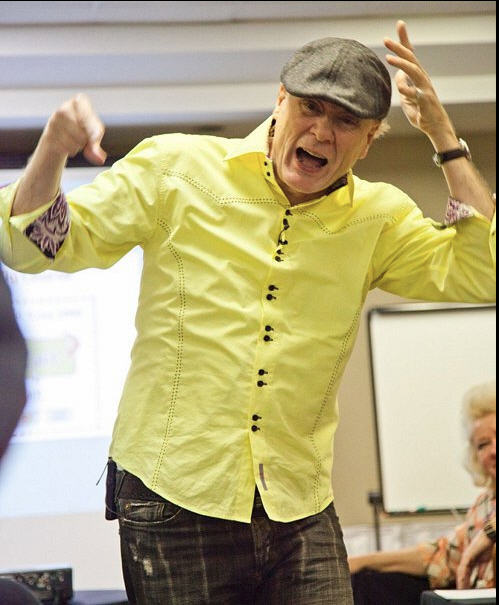 Teaching Internet Marketing Around The World Since 1996

My story is different.

One time I had to pay for deodorant with all pennies.  I had a car that smoked like a bomb.  Yet, I scraped together every dime and nickel I had to buy books and courses that would give me the secrets of selling.  I was determined yet disappointed by some of the things I’d tried that were real stinkers.

Like my first info product How To Avoid TV Repair Ripoff.  I made the classic mistake in selecting that product that many newbies make.  Can you spot why it was a total zero?

Anyway, I kept keeping on and sooner or later, it paid off.  And when I say paid off, let me give you realy, hard numbers.

And I’ve been doing numbers like those, or better, ever since.  And most of those years, I did it from my home office with only a few virtual staff.

I have a long history of numbers like those or better, year after year, with 19 breakthrough products like these:  Gimme My Money Now, How To Create Your Own Products In A Flash, Marketing Dashboard, Design Dashboard, Cash Like Clockwork, Action Grid, Automation Secrets, Web Site Tricks, Push Button Letters, Pr Cash, Web Site Order Taking Machine, Milcers, Internet Profits Explosion Club, How To Write Killer Copy, How to Go From Broke To Prosperity, Product Dashboard, VBlog Secrets, Marketing Diary, Amazing Formula, Red Factor, and that’s the short list.  It doesn’t include coaching programs I’ve done, participation in other people’s products or some of my lesser selling products.

I’ve cranked out winner after winner for years.  It’s one thing to be a Johnny one-hit wonder. And quite another to do it year after year.  Most people would be ecstatic to have just one or two of those products on their resume.

I’ve innovated a number of techniques that are now commonplace including the 12-step formula for writing sales letters, 2-page web site model, structure of modern download pages, and the list goes on and on.  Suffice it to say, I was a major contributor to what is just accepted practice in today’s Internet marketing.  The seminars I spoke at in Boulder, Colorado with Jonathan Mizel and Declan Dunn hold a special place in Internet marketing lore.  And I spoke at the first four Carl Galletti events as well as Yanik Silver’s amazing birthday blowout.

In addition, I’ve spoken at over 120 seminars around the world including Australia, Bermuda, Kauai, London and Birmingham in the UK, and all over the U.S. — including Seattle, San Francisco, Las Angeles, St. Louis, Chicago, Nashville, Philadelphia, San Diego, Houston, Dallas, Sacramento, New York, and Cincinnati.

With the help of Paul Myers and a long list of contributors, I played a crucial role in rallying the troops to speak out to the FTC about proposed legislation concerning the Can Spam law as it influenced affiliate marketing.

In addition, I was a featured at the Next Internet Millionaire seminar produced by Joel Comm.  I’ve had the honor and pleasure of speaking at Big Seminar not once but three times and most spoke at Frank Garon’s event in London.

I say these things NOT to impress you but to impress upon you I have a track record of knowing what I’m talking about and I didn’t just fall off the log yesterday.